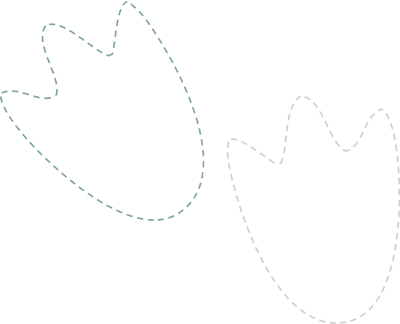 I'M SURE we've all heard by now about the new TOP GUN MAVERICK film starring Tom Cruise and Miles Teller. The film is a squeal to the blockbuster hit TOP GUN 1989. Without any spoilers the film is a roller-coaster of emotions bringing back the nostalgia of the 1986 film and the feel of the adrenaline rush during the fighter jet scenes. Tom Cruise wanted to make this film on one condition, which was that all the fighter jet scenes are to be done without the use of CGI or green-screens! WELL, he did exactly that! There was a immense amount of training for the cast to get into shape for the film. The cast even had to learn how to withheld G-force when in flying the fighter jets.

With training comes physical strength as well muscle strains and injuries. But DID YOU KNOW that Tom Cruise still suffers from a injury that occurred during the shooting of Mission Impossible 3. Tom sustained a broken ankle during the shooting of a jumping scene in the film. He talks a little about this on the Graham Norton's Show.


A broken or fractured ankle can range from a simple break in one bone or multiple bones within the ankle region.

There are 3 main bones that make the ankle bone

Some of the symptoms that may be seen in a severe ankle injury include,

Depending on the severity of the ankle fracture and the structures involved, the treatments can be either surgical or non-surgical pathway

How do we as Podiatrist can help?

The long term affects of sustaining a fractured ankle can include,

Our aim as Podiatrist is to provide you with a treatment that will help reduce pain/discomfort, improve strength and flexibility and slow down the progression of arthritis. At Penguin Podiatry this includes,

Overall ankle injuries are not the greatest as we use our feet for almost everything. That's why at Penguin Podiatry we are here to help. To put the happy in feet. 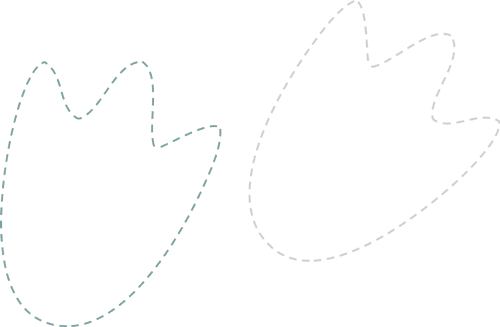 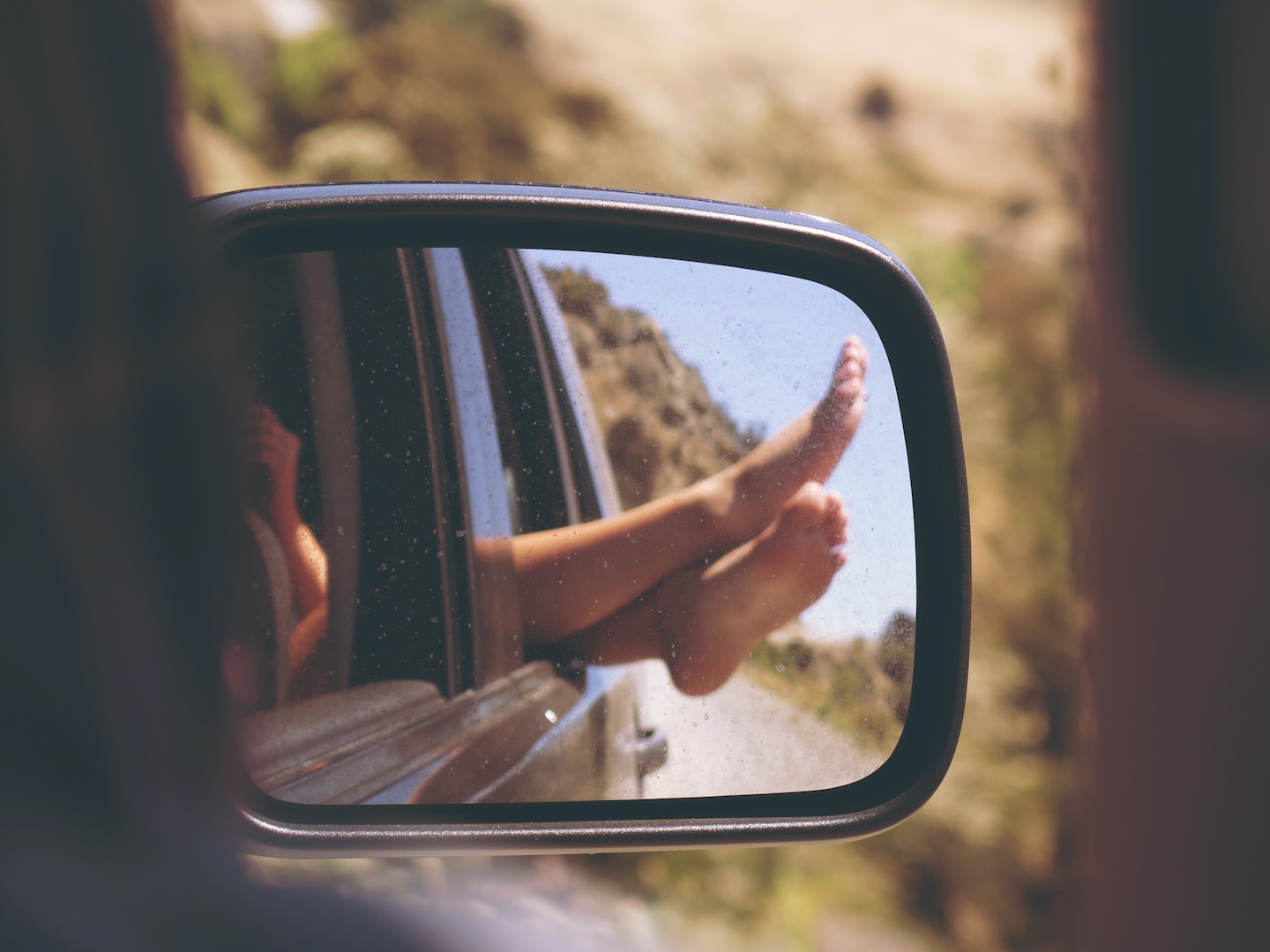 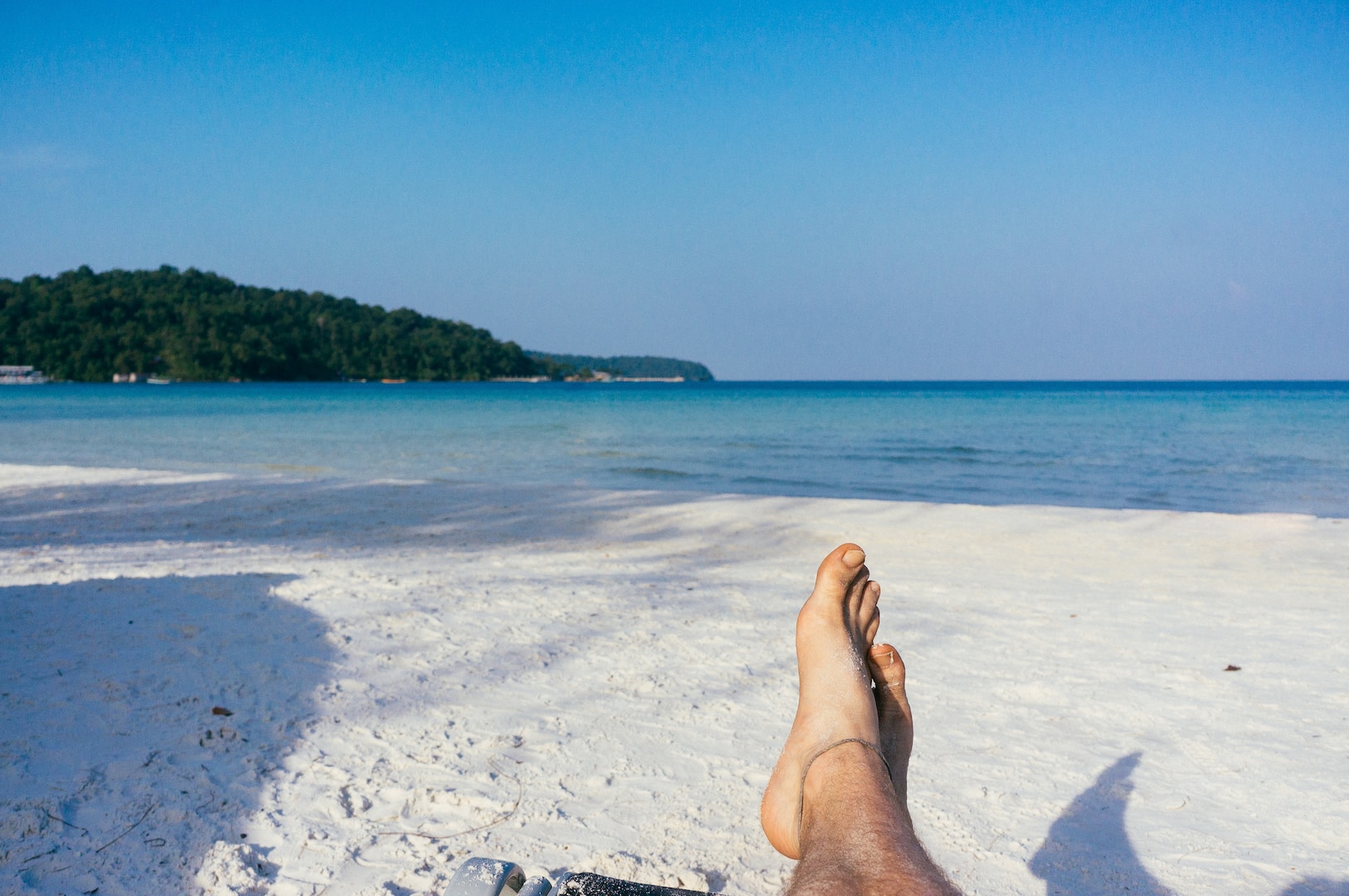